Rising Music Stars Tavyn, Auslen and Kaplan of Ready Set Bro On The Five Things You Need To Shine In The Music Industry

(Source: By Karina Michel Feld for Authority Magazine on Apr 11, 2021)

Asa part of our series about rising music stars, I had the distinct pleasure of interviewing Ready Set Bro.

Growing up in a musical family, brothers Tavyn, Auslen and Kaplan, have been immersed in the music scene since they were very young. At first, they watched from side stage, attending festivals, concerts and recording sessions with their professional musician dad, who charted songs on Canadian radio and was nominated for the Canadian Country Music Awards (CCMA) ‘Rising Star’ and ‘Group or Duo of the Year’, with country rock band Jo Hikk. The three brothers began their formal music training learning drums, vocals, piano and guitar. They naturally advanced to the instruments they personally connected with the most. Dedicated to their craft, the boys practice long hours, working to attain mastery on their instruments. When writing original material their focus is on strong melodies, 3-part harmonies, meaningful lyrics, and intricate musical passages on their respective instruments. Always willing to explore different genres, they have an appreciation for rock, pop, country, and jazz, settling into a sound that blends their musical influences. Along with music, all three brothers are enthusiastic flag football players and fans of both the CFL and the NFL, with a nod to this passion in their band name, Ready Set Bro. 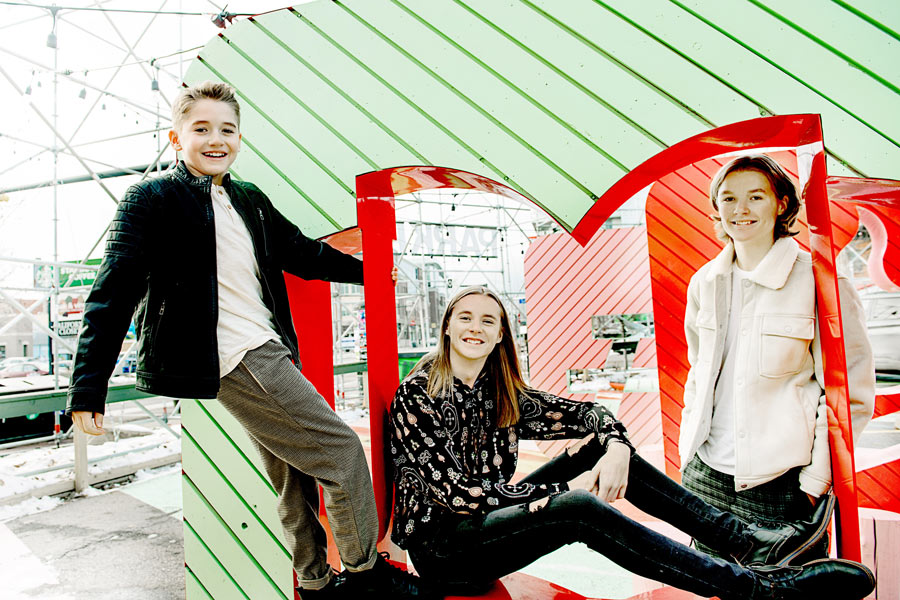